Will the Roman 2000 year product guarantee stand up for today’s concrete mix designs?

Ancient concrete mixes have stood the test of time and withstood all of the environmental attacks known to mankind for over 2000 years. Today’s concrete, however, is susceptible to environmental damage and often needs protection or repair or, in the extreme, reinstatement within thirty (30) years.

What is the secret to 2000 year old concrete?

Roman concrete mix designs were simple. No admixtures. No risk from sulphates. No issues with the penetration of water. No steel reinforcement to rust. No concrete cancer.

Ancient Romans mixed their concrete product by hand and tamped the mortar into place thus minimising the water content and therefore created a low slump and highly durable mix.

They also discovered that the volcanic ash developed hydraulic properties when mixed with lime and then realised the advantages of hydraulic lime, i.e. cement that hardens underwater.

Some modern concrete mixes use fly ash as a supplementary cementitious material which delivers improved workability and, like the Ancients, later age strength and high durability.

But unlike those majestic Roman structures, today’s cities are plagued by crumbling concrete tower blocks and decaying bridges and expressways.

Today’s concrete is made using Portland cement, coarse and fine aggregates of stone and sand, and water steel reinforcement.

Admixtures are chemicals added to the concrete mix to control its setting properties and are used primarily when placing concrete during environmental extremes, such as high or low temperatures and windy conditions.

Although steel reinforced concrete is one of the most widely used construction materials around the world, it can suffer degradation over time due to the embedded steel corroding, causing the concrete to crack and “spall”.

When chlorides, carbon dioxide gas and other aggressive agents penetrate concrete, they initiate corrosion of reinforcement that typically results in cracking, spalling and weakening of the concrete infrastructure. As reinforcing bars rust, the volume of the rust products can increase to many times that of the original steel, increasing pressure on the surrounding material which cracks the concrete. The cracks can then propagate to delamination and eventually spalling of the concrete.

Usually, the most exposed elements deteriorate first but because the active corrosion may take five to 15 years to initiate cracks in the concrete, much of the actual corroded reinforcement is not visible. Such corrosion is often called “concrete cancer”, because it appears as if the structure was being eaten away from the inside.

We have now realised these issues with modern concrete, for example:

Concrete repair methods need to provide a permanent solution in order to avoid a recurrence. FCS Concrete Repairs will Investigate, Diagnose, Test and Recommend the appropriate solution which will depend on the extent of damage and the feasibility of the repair or if necessary reinstatement of the concrete element affected.

The nature and type of repair will be determined by:

THE MORAL TO THE STORY IS THAT IMMEDIATE ACTION MUST BE TAKEN WHEN THE PROPERTY OWNER BECOMES AWARE OF THE EARLY SYMPTOMS OF CONCRETE DEGREDATION OR DETERIORATION IN ORDER TO AVOID A MASSIVE ESCALLATION IN THE COST OF REMEDIATION OR, IN THE EXTREME, THE NEED FOR COMPLETE REINSTATEMENT OF THE STRUCTURAL ELEMENTS. 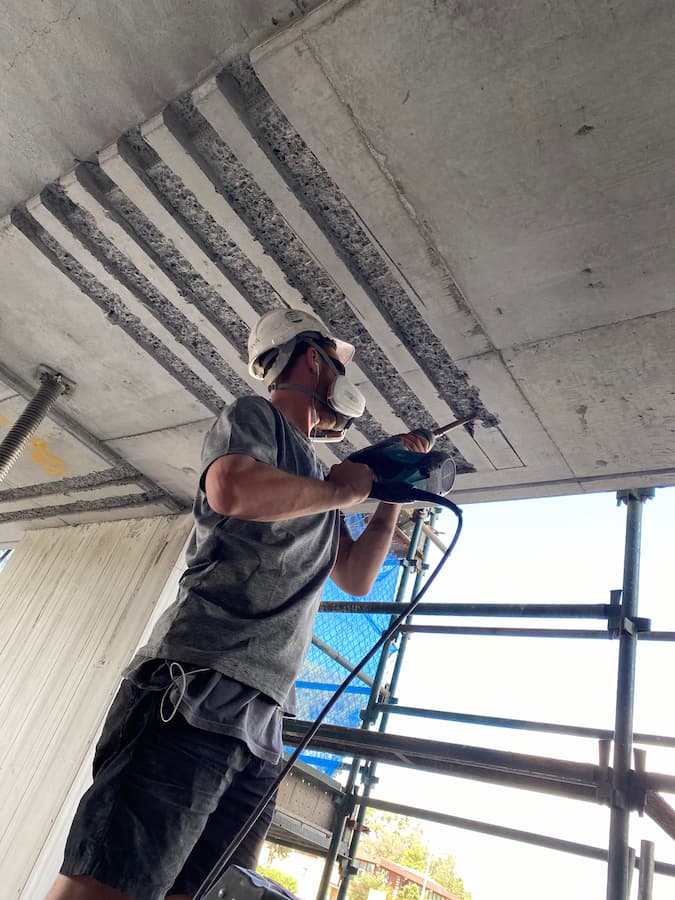 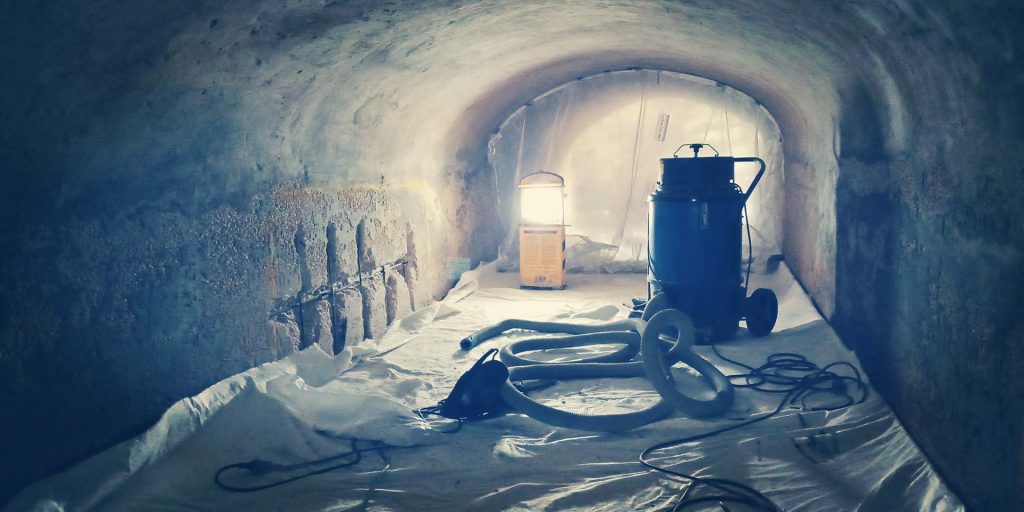 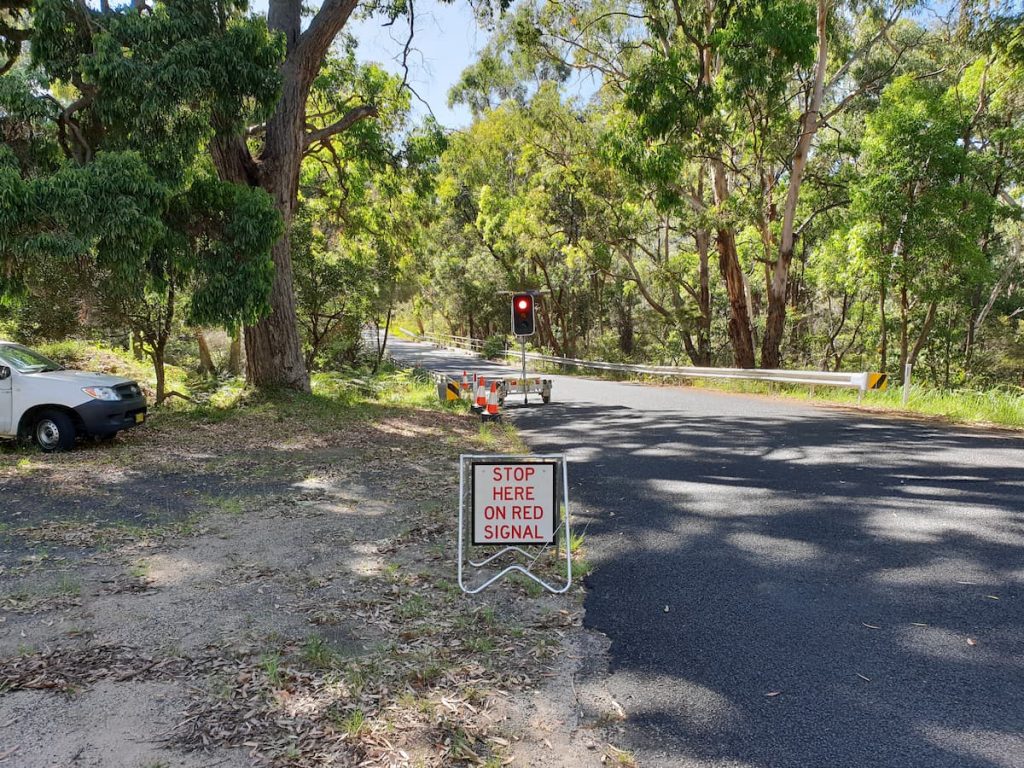 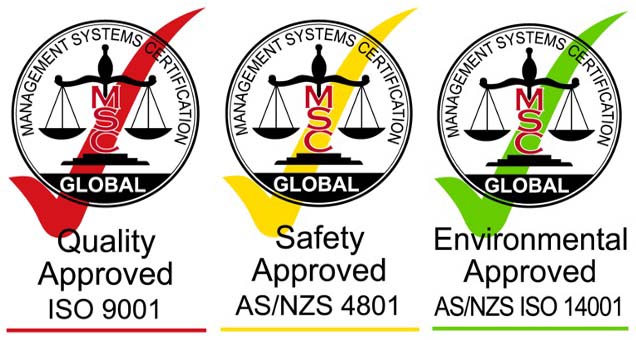 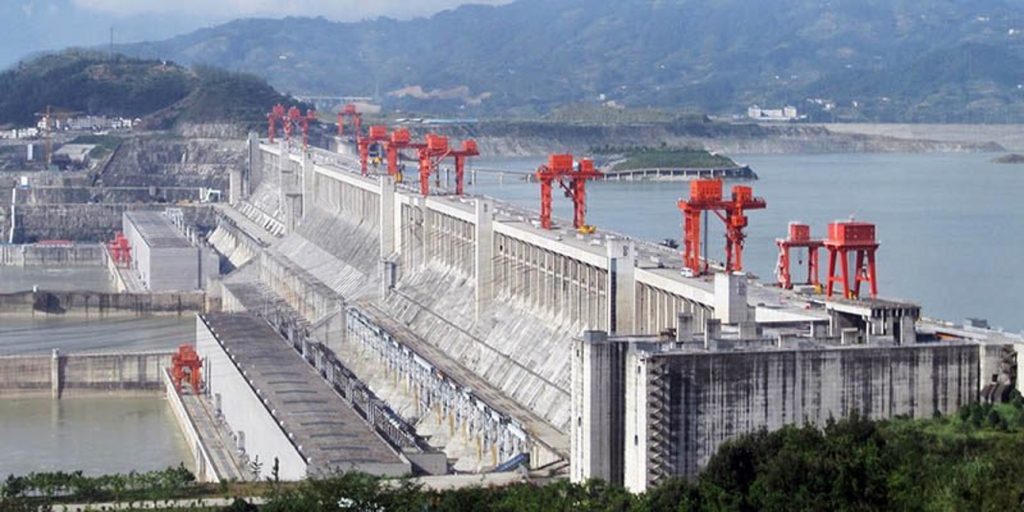 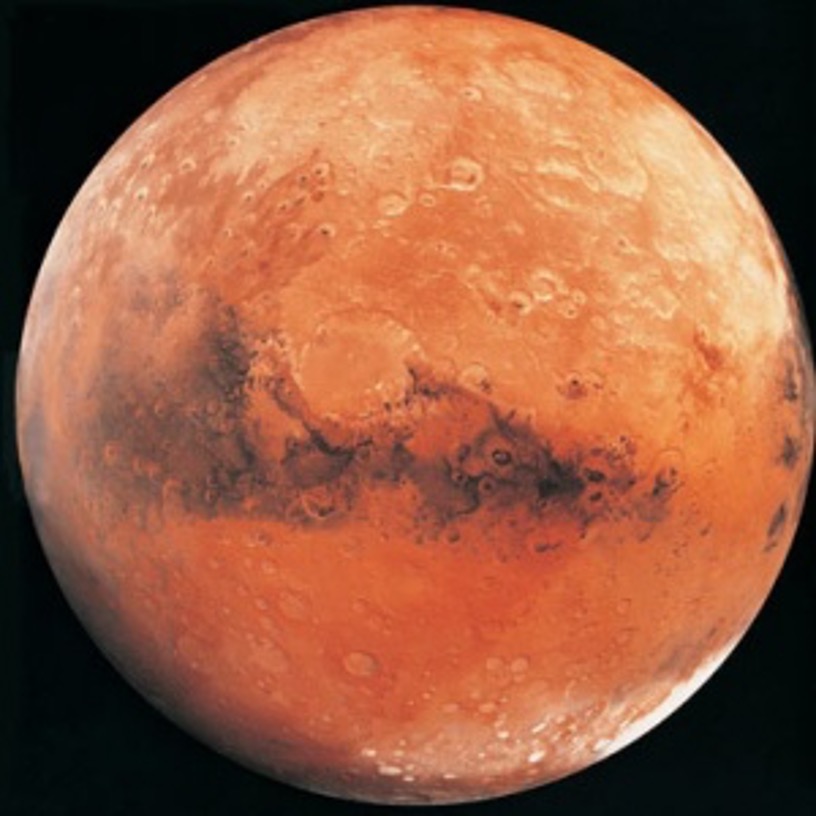 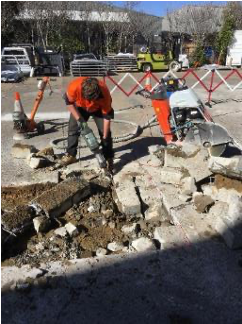 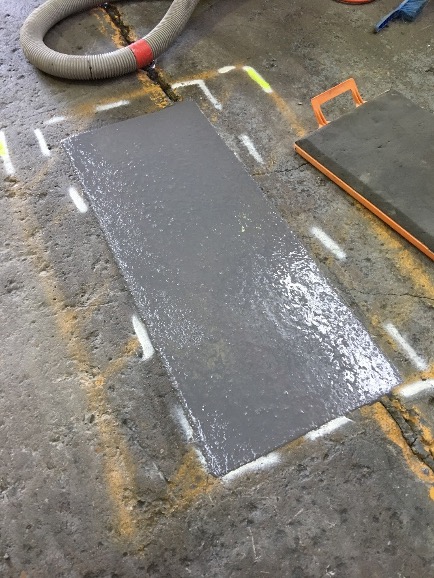 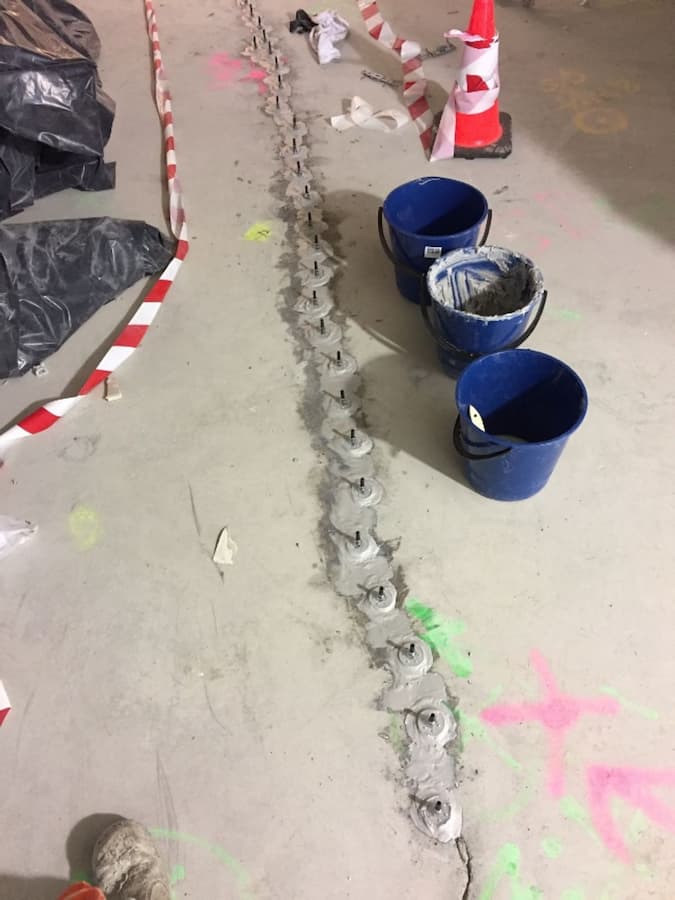 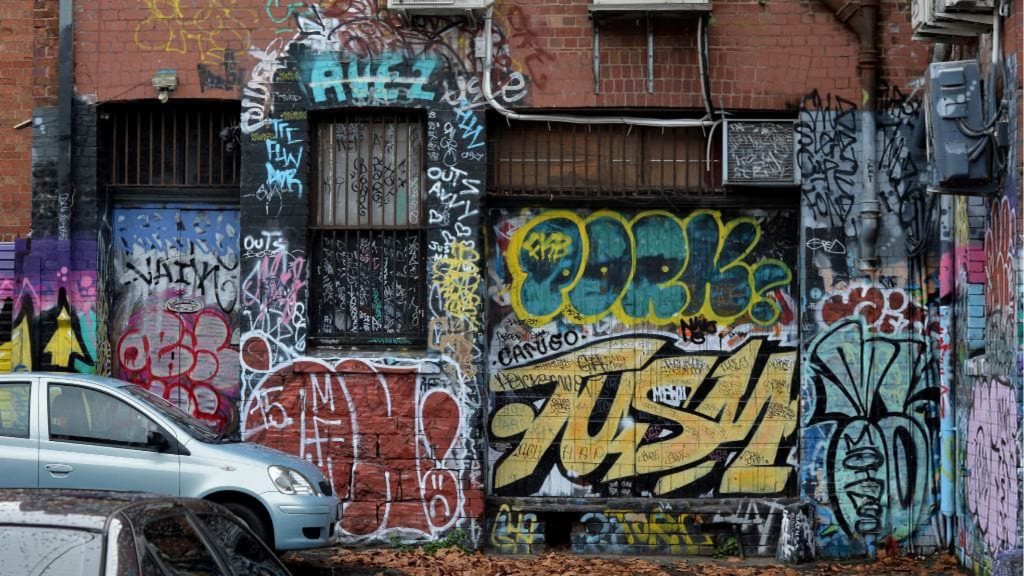